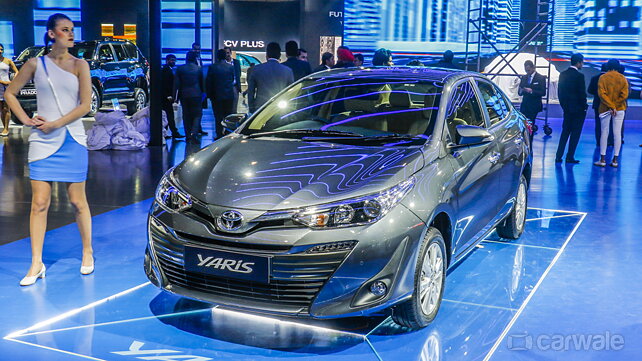 Apart from the cumulative sales numbers, TKM has also managed to keep the domestic sales numbers up. A growth of three per cent was registered with 11,864 vehicles sold in February 2018, as against 11,543 units in February 2017. Additionally, the company exported 841 units of the Etios series last month as against 570 units in the corresponding period last year. This shows a substantial growth of 48 per cent in exports.

TKM has begun the new year with a cumulative growth of 11 per cent in the first two months of this year. The automaker expects the sales to further get a boost with the launch of the Yaris sedan. It was showcased at this year's Auto Expo and is scheduled to go on sale in May 2018.