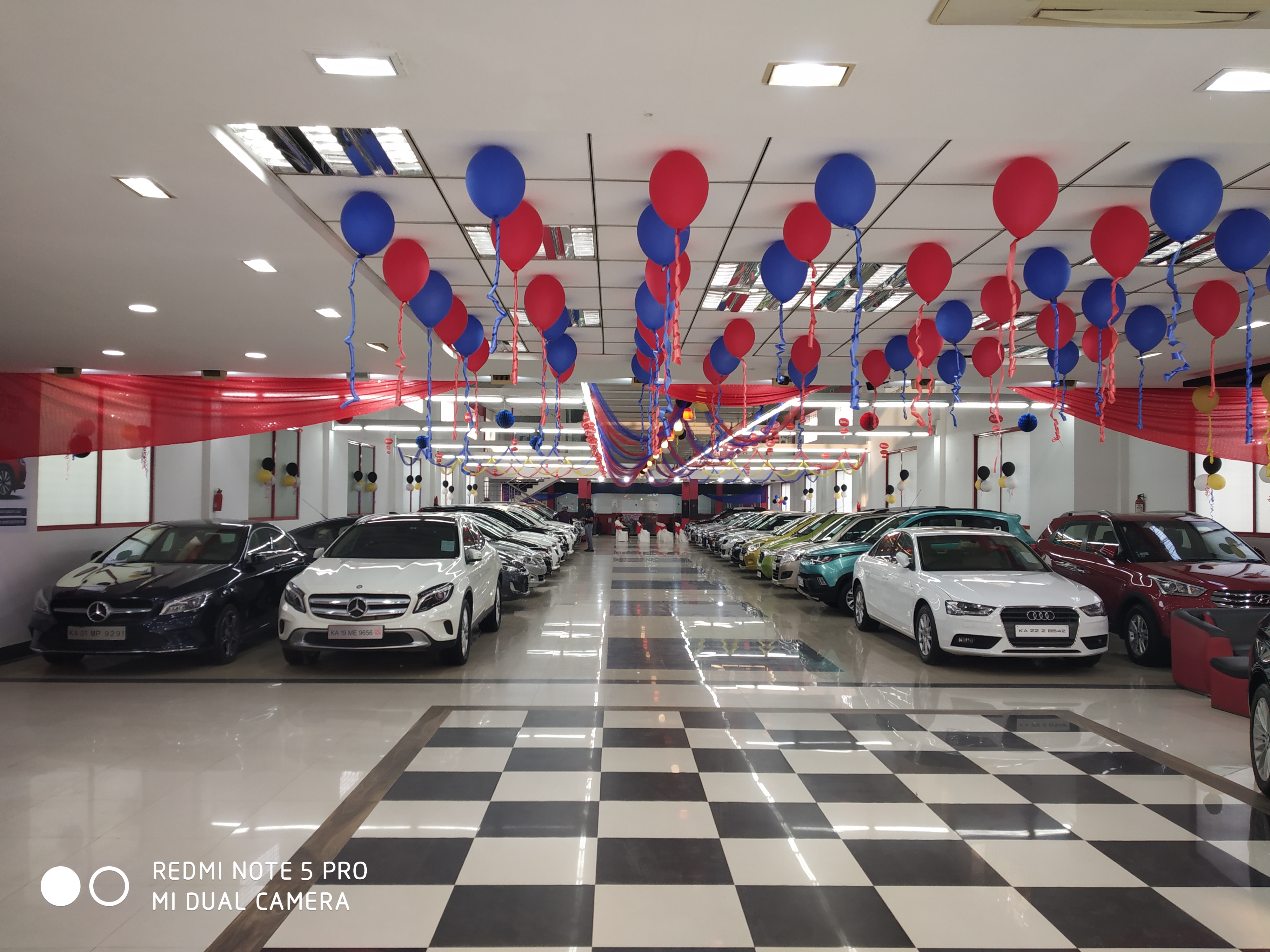 We rolled up the shutters of our first showroom in December 1984. India, then, was a two-wheeler nation where cars were a distant dream for most people. The models seen on Indian roads were few - Ambassadors and Premier Padminis mostly. Then came liberalisation.

New models started rolling out of showrooms and pre-owned cars started rolling out of our showroom on CMH Road. We were instrumental in many people upgrading from their bikes to cars and from their basic cars to higher models. Today, our showrooms put together display over 250+ cars at any given point of time. We employ over 100 people who take care of every minute aspect of the car. A customer base of 10,000 plus is testimony to our trustworthiness and the foresight of our Founder-Director,Mr. Khalid Sait.